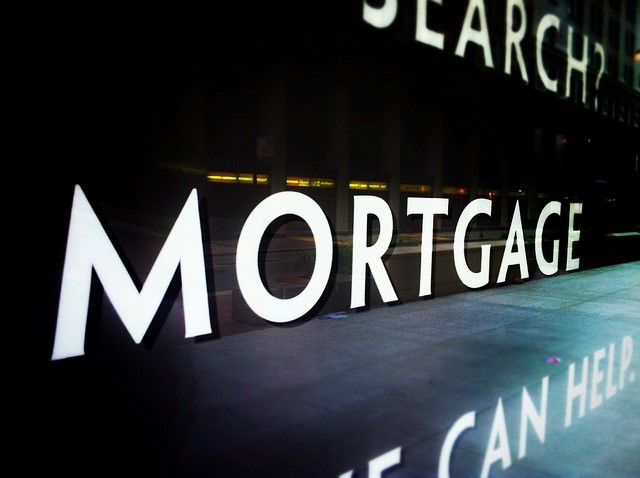 According to the Mortgage Bankers Association's Weekly Applications Survey, average mortgage rates fell last week. They were down for 30-year fixed-rate loans with both conforming and jumbo balances, as well as mortgages backed by the Federal Housing Administration and 15-year fixed-rate loans. Joel Kan, MBA's associate vice president of economic and industry forecasting, said the decline was due to global economic conditions rather than conditions in the US. “Mortgage rates were lower last week, as concerns over global growth, particularly in Germany, outweighed more positive domestic news on first quarter GDP growth and business investment,” Kan said. But though interest rates fell, so did demand for mortgage applications. In fact, both refinance activity and demand for loans to buy homes fell from the week before. The MBA's weekly survey has been conducted since 1990 and covers 75 percent of all retail residential mortgage applications.